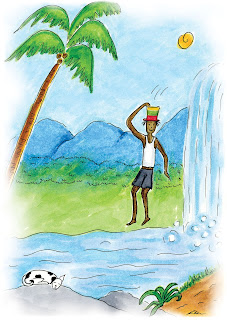 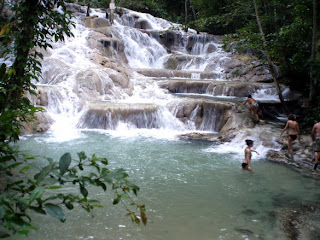 The kids are off for the entire week. Hmmm...what to do, what to do...? We'll find something. My nephew, however, was able to spend his spring break at Dunns River Falls in Jamaica. I'm just a bit jealous!!!
Posted by diggsstudio at 7:41 AM No comments: 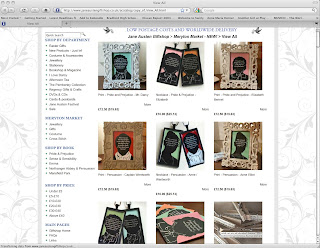 I am so excited I got my Jane Austen products in the Jane Austen Centre's online shop. They are based in Bath in the UK and is where everything Jane Austen is celebrated. They have an annual Jane Austen Festival where people come dressed in period clothing. If you are a Jane Austen lover this is the place for you. Many thanks to Becca who put all my work online. Hope you guys will stop in and take a look.
Posted by diggsstudio at 7:53 AM No comments: 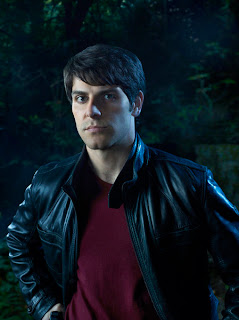 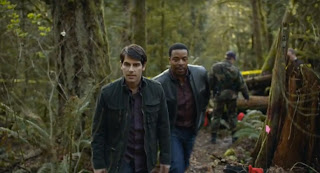 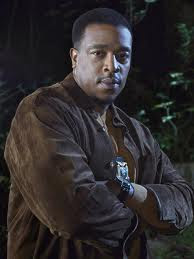 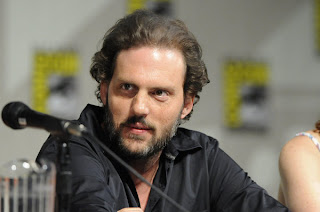 I love Grimm Fridays! Yes I have bought into our fairytale creatures brought back to life as we know it.

David Giuntoli leads the cast as Detective Nick Burkhardt. He is living his life as usual but notices that things aren't quite what they seem. He begins to see that there is more to certain humans than meet the eyes especially when they morph into outlandish creatures right in front of him. His slightly scary Aunt turns his life upside down when she reveals to him that the stories are true and he can see different creatures like The Three Bears because he comes from a long line of Grimms. Nick's partner Hank played by Russel Hornsby is oblivious to his partners powers but is always along to support him in his cases. A bit of irony is thrown in when Nick befriends Eddie Monroe played by Silas Weir Mitchell. Eddie is the "Big Bad Wolf" but reformed. He is now a vegetarian. Eddie helps Nick to understand the creatures he is dealing with and how to fight them.

The show is mysterious, a bit gross, with lots of humor and adventure thrown into the mix. Finally a tv show that has rendered Friday nights a lot less boring! Check it out and tell me what you think.
Posted by diggsstudio at 7:37 AM No comments: 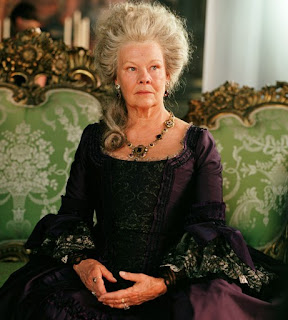 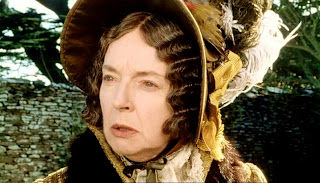 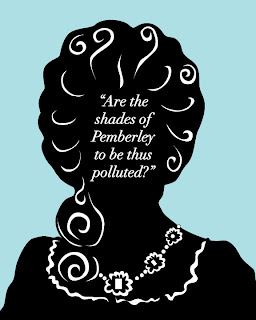 Ah, the snobbish, condescending, intolerable Aunt of Mr. Darcy's has made her entrance. Lady Catherine de Bourgh has no problem letting her opinion be known, but little did she know that Elizabeth Bennet would prove to be a formidable match to her.

The role of Lady Catherine has been played by Barbara Leigh Hunt (middle) in the BBC version of Pride and Prejudice and Judi Dench in the movie. Both women are fantastic and quite severe in there roles. Who is your favorite?

The 8x10 print can be found in my 10 Camelia Way shop!
Posted by diggsstudio at 6:55 AM No comments: 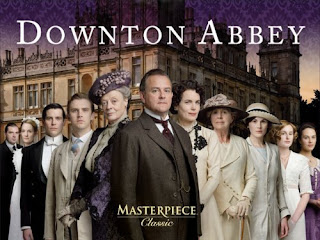 My friend Mo put me on to this series Downton Abbey. I spent the weekend catching up on Season one. Of course I am absolutely hooked! The Downton Abbey estate houses the The Crawley Family and their servants. The sinking of the Titanic brings news that the heir apparent has died and a far removed cousin should inherit the estate. The dynamic between the family upstairs and the staff downstairs is wonderfully contrasted and interwoven by the creator Julian Fellowes. He explores class, politics (womens rights), romance, mischief and mayhem. It's a wonderfully done series. If you haven't already, you can find the first season on Netflix and the second season you can watch on PBS right now. Enjoy!
Posted by diggsstudio at 6:52 AM No comments: 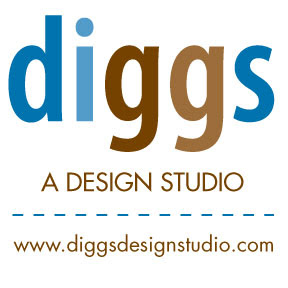